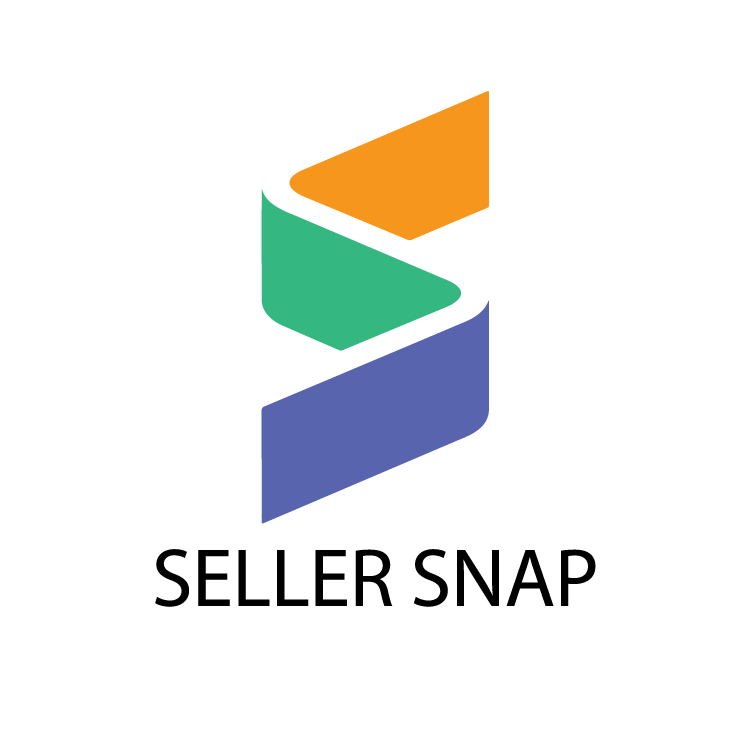 The popularity of rule-based repricers can very quickly trigger a “race to the bottom”, through sellers continuously under-cutting one another. If you chose to play by the same rules, you’ll likely end up sharing the Buy Box at your minimum price.

What is AI Repricing on Amazon?

You are probably familiar with the term Game Theory, but do you know what it actually means? Understanding the advantages of this mathematical concept, or as we like to call it, AI Repricing on Amazon will help you understand the logic behind Seller Snap. Let’s assume that you are an Amazon seller with little to no idea what Game Theory is. Or you do, but you can’t imagine how your Amazon store could benefit from it.

Let’s start with a fun example. The superstar who actually came up with the concept of Game Theory is mathematical genius and slightly crazy, John Nash. In the movie “A Beautiful Mind,” his Hollywood biography, Nash (played by Russell Crowe), explains Game Theory with the example of seducing one or more women.

Nash uses the following example – if four men are in a bar with four women, they will likely all want to dance with the “hot blonde”, (Nash’s words not Seller Snap’s). If they all decide to pursue her, there is a significant chance that no one will end up dancing at all, because the other women don’t want to be second choice. The best-case scenario is that three men will sit lonely at the bar, and only one of the men will get to dance with their first choice.

Better to Dance Together than Not Dance at All

Game Theory tells the men to each pick a different girl to dance with. This way, chances are high that all four women and all four men get to spend their evening together. No one feels like the second choice and no one gets rejected. Three men might not be dancing with their desired partner, but at least they are dancing.

How to Dance in Amazon Price Wars

If you always aim to win the Buy Box, then this will usually result in a price war. Other sellers will quickly react to your drop in price, and the Buy Box price will decrease. A race to the bottom is on.

To automate this repricing process, the majority of professional Amazon sellers are using some form of a repricing software. They apply complex rules or alternatively, use artificial intelligence machine learning; Game Theory repricing on Amazon in other words.

Today, you stand little chance of competing against other FBA sellers if you are not using some form of a repricing software. Amazon repricers change the price of your product continuously, which unfortunately becomes an impossible task when doing it manually. With that, come two more disadvantages:

SellerSnap
Thank you! Your submission has been received!
Oops! Something went wrong while submitting the form.